To support the fight against the extinction of the Iboga plant in western Africa, we are working on Urban indoor cultivation methods for Tabernanthe Iboga. We have no commercial interest with regard to this sacred plant. Our only goal is to share the knowledge available.

Iboga grows in the jungle of western Africa, home country is Gabon but she grows also in Cameroon or Congo.

Like with the legend with the Jaguar for the discovery of Ayahuasca, the animals showed us the use of these mind altering plants.

Ancient Bwiti legends speak of the Gorillas and Elephants teaching us the use of Iboga roots.

The Iboga root Bark is used for initiation rituals of the Bwiti Tribes people in Gabon.

Iboga has become very popular in alternative western medicine since it has been discovered, that Iboga can cure people from addiction to opiates.

Recent discoveries made clear, that Iboga and the active component Ibogaine can cure Alzheimer disease.

Iboga retreat centres are in every corner of the globe in the meantime.

The problem with the rising demand for Iboga root bark is, that there are no Iboga plantations or just recently being put up.

All the iboga root bark on the market is collected in the forests of Gabon.

Therefore the Iboga plant has become an endangered plant species and will be vanished from the Gabonese jungle in the next year.

For thousands of years the Bwiti tribes people took care of the sacred Iboga plants in the Gabonese Jungle, but in recent times people from Cameroon and other places are robbing the forests in Gabon for Iboga roots and are using unsustainable harvesting method that kill the plants.

Please do not order any Iboga root bark from the internet, because you will be responsible for the destruction of the Iboga plants in western Africa.

How to find a trustful Iboga root bark supplier?

The supplier / grower should be able to documentate, that his Iboga material does not come from Gabon. If he cannot, his Iboga plant material is not according the U.N. Nagoyga protocol and will make both the grower and buyer vulnerable for lawsuits. The Nagoyga protocol is signed by 92 countries. 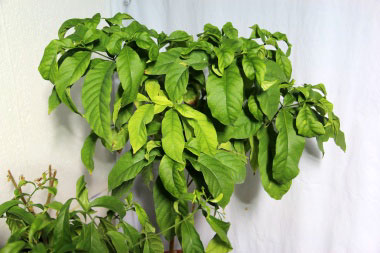 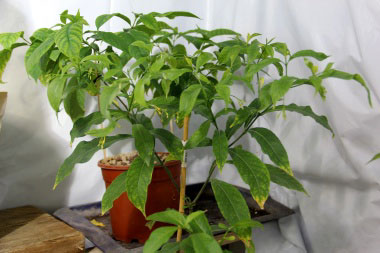 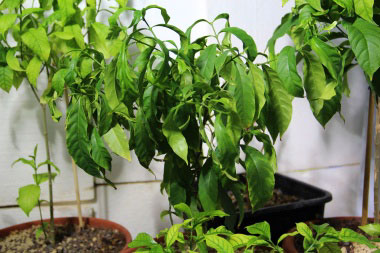 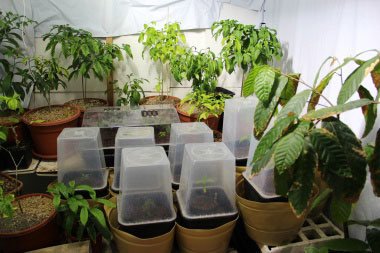 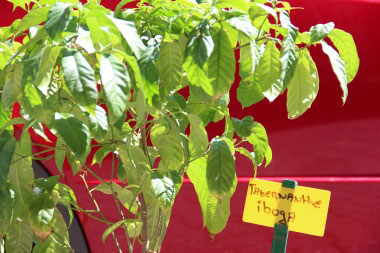 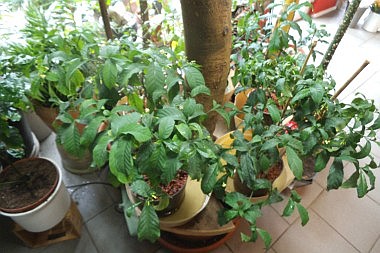 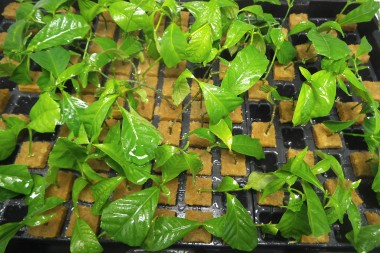 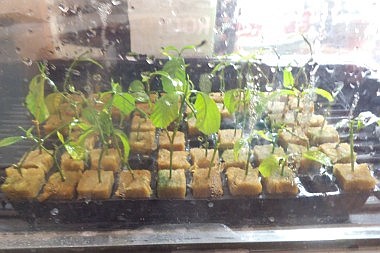 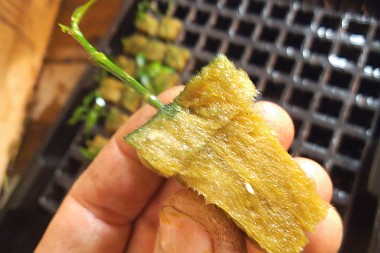 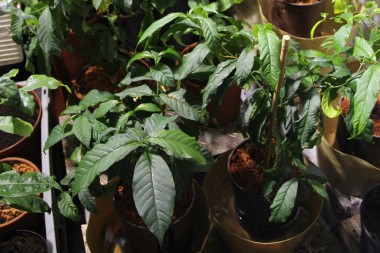 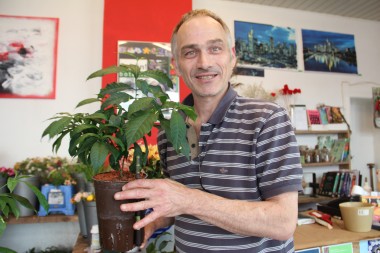